PeelPLAS® release film, which is suitable for deep-drawing processes, was developed at Fraunhofer IFAM in order to be able to manufacture large FRP components, such as those used in the manufacture of aircraft or wind turbines, without using release agents. The film is an elastic polymer film with a flexible plasma-polymer release layer that allows easy removal of components from molds, even when stretched by 300 percent. This innovative release film was awarded the AVK Innovation Prize 2012 and the Composites Innovation Award 2013.

The use of PeelPLAS® release film means that the FRP components can be coated immediately after production, without complex processes to remove release agent residues. In addition, the new technology allows in-mold coating of fiber composite components, whereby the component is integrally coated by applying a gel-coat to the film. The matt effect of the coated surface can be adjusted via the roughness of the PeelPLAS® release film that is employed. The risk of coating defects is significantly reduced using this method. This also opens up huge opportunities for saving energy and production time.

Besides facilitating component removal from molds, the productivity of various other steps in the process chain can be increased by using PeelPLAS® release film. In particular, there is no need for downtime to remove release agent residues from molds. This means that the mold service life and availability are considerably increased. If the film remains on the component to the end of the process or up to delivery to the final customer, then the film also provides a protective function.

PeelPLAS® release film can also be used for release agent free production in other areas, for example, for the manufacture of polyurethane (PUR) hard foams. 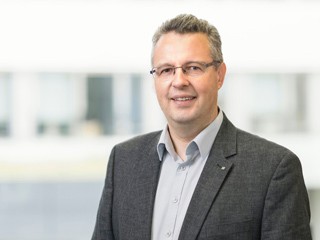