Conventional liquid release agents are used to ensure easy removal of plastic and FRP components from molds. Their use does, however, have serious shortcomings: Prior to subsequent processing steps such as adhesive bonding and coating, any residues of release agents must be removed in order to ensure adequate adhesion. This removal is difficult and takes considerable time. Also, release agent residues remain on the molds and these have to be regularly removed.

Scientists at Fraunhofer IFAM have developed PeelPLAS® release film to replace liquid release agents and allow for the first time the manufacture of plastic and FRP components without release agent residues.

In seconds it can be applied like a second skin fold-free to mold surfaces via standard vacuum perforation. This is even possible when the mold has detailed relief or a 3D structure. The subsequent manufacture of the plastic or FRP component and the curing via for example autoclave or injection technology can be performed as normal because the release film is thermally stable.

After cooling, the component can be easily removed from the mold with the release film, leaving behind a residue free, immediately reusable mold due to the fact that the film only adheres to the component surface. There it acts as a protective film until the clean ready-to-paint surface is exposed by pulling off the film. This usually obviates the need for additional surface activation prior to adhesive bonding or coating. 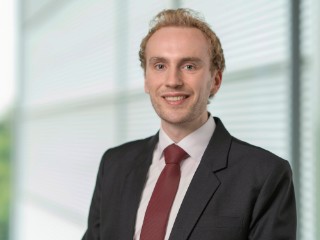