A major challenge for shipping and other marine industries such as offshore wind energy and aquaculture is the prevention of the colonization of surfaces by a variety of marine organisms – from bacteria and algae to blue mussels and barnacles. Biological growth on surfaces leads, for example, to:

For ships this results in higher fuel costs and an increased risk of corrosion. Biological growth can even result in a ship or boat losing its manoeuvrability.

Effective anti-fouling strategies currently primarily rely on toxic additives in coatings (biocide-containing coatings). Their negative impact on the environment and the resulting ever stricter legislation means that biocide-free coatings are likely to become increasingly important in the future.

Silicone-based coatings (so-called fouling-release coatings) are currently the most effective biocide-free products on the market. They lower the adhesion of marine organisms such as blue mussels and barnacles and facilitate their detachment when the ship is moving. They do not, however, prevent the settlement of microorganisms such as bacteria and algae. Such biofilms can result in the loss of up to 20 percent efficiency.

The Paint/Lacquer Technology experts at Fraunhofer IFAM are developing alternative strategies for biocide-free anti-fouling coating systems. The scientists have a variety of test methods for microgrowth and macrogrowth and on request develop new tests for customers: 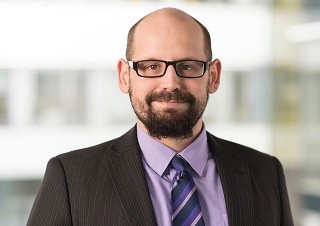